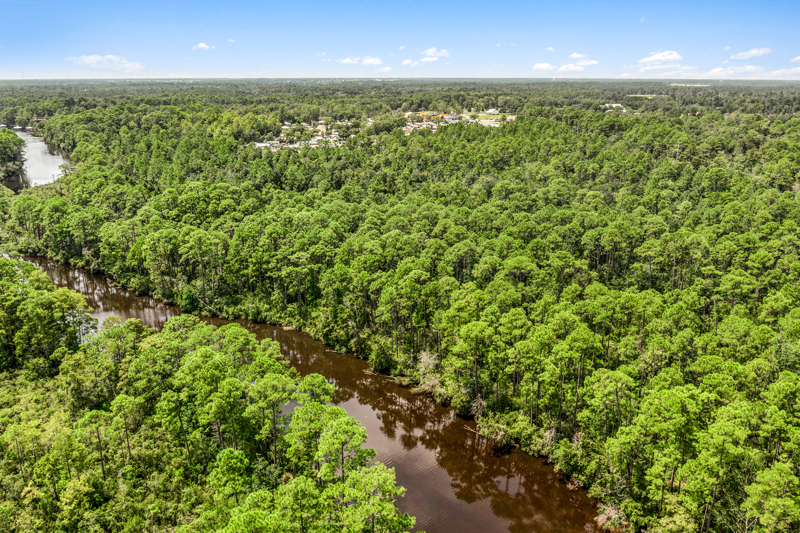 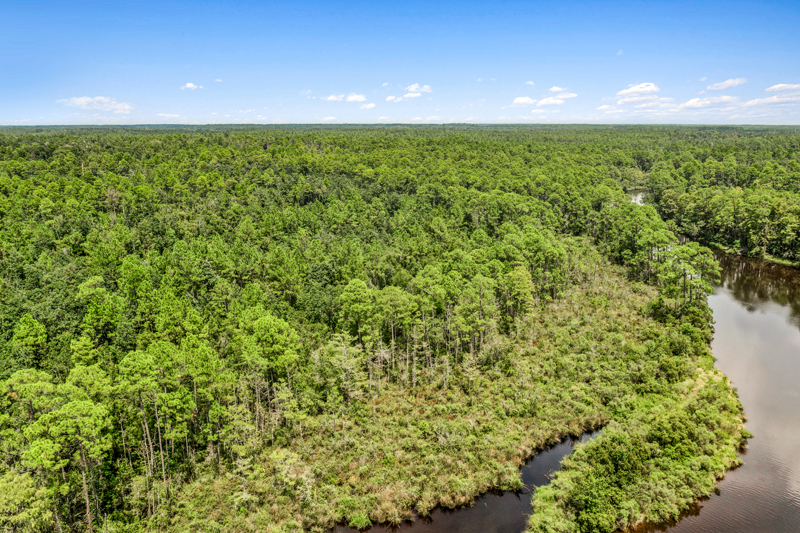 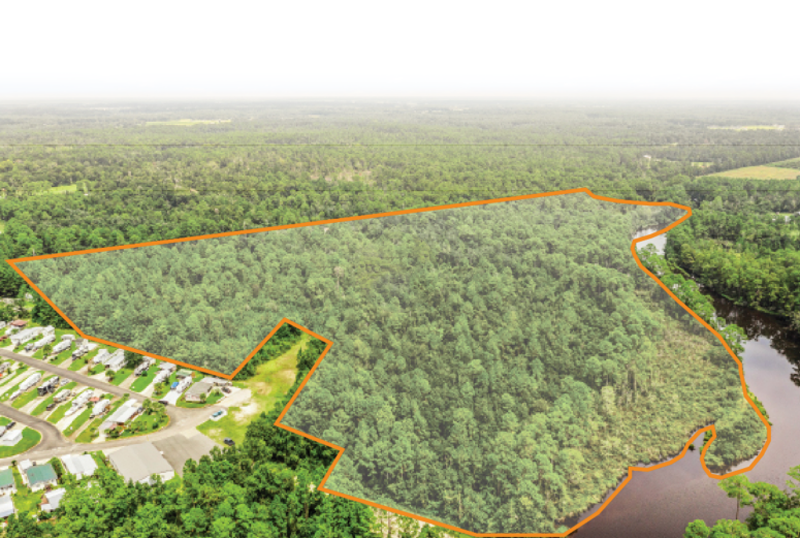 Capstone Manufactured Housing is pleased to present the Foley, AL MSA MH Development Site. This offering features 49 acres of vacant land, which can be developed into approximately 400 MH sites. The demand for affordable housing in the United States is quickly increasing as housing costs rise. More people are turning towards alternative options, such as manufactured housing. Surrounding communities boast an average occupancy of 94%, demonstrating that demand. By developing and leasing a community of this size, a new owner could gross over $1,000,000 in rental income if it was fully occupied. Elberta is strategically located in the Daphne-Fairhope-Foley MSA, which is one of the fastest growing metros in the United States. It was recently ranked as the 26th most dynamic metropolitans in the U.S., based on its successful economic performance. The economy is anchored by Alabama’s notable presence in the aerospace and aviation industry. Over 300 aerospace companies operate in Alabama and employ more than 61,000 people.