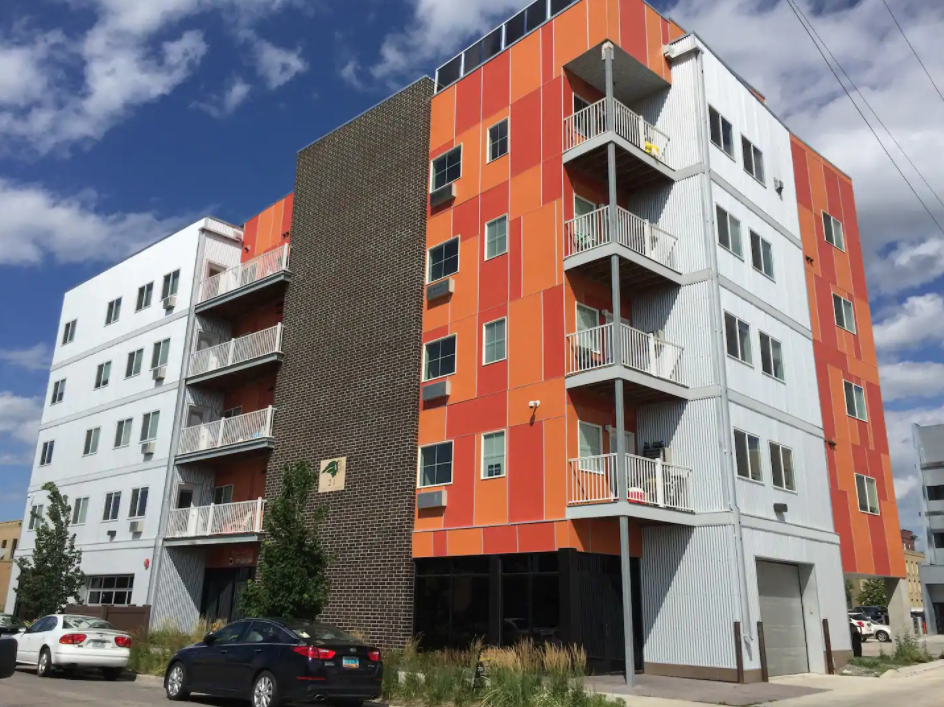 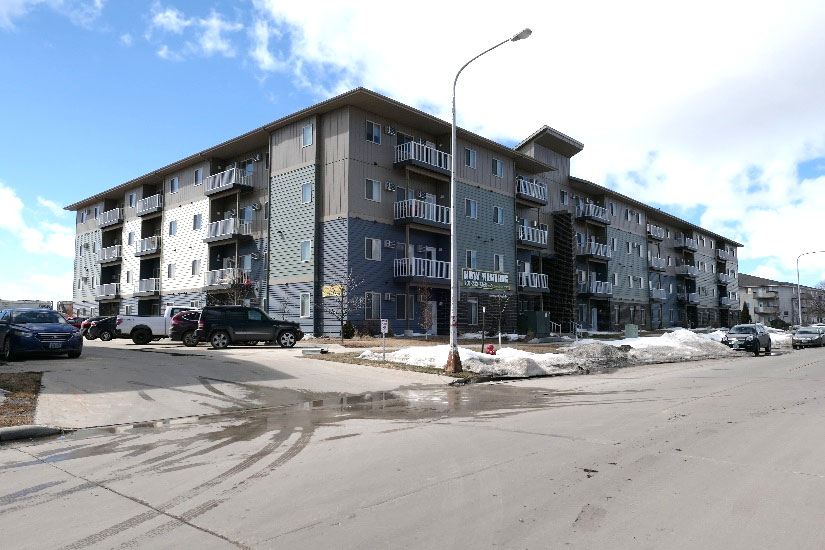 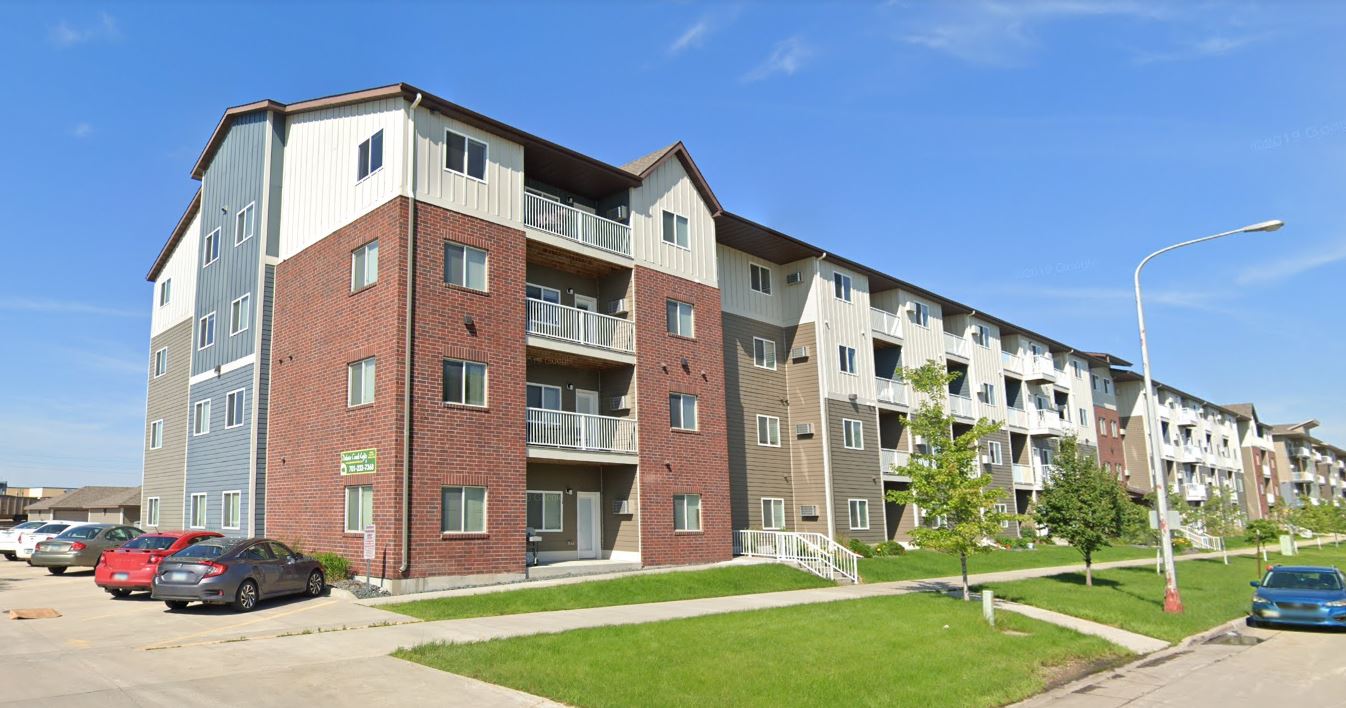 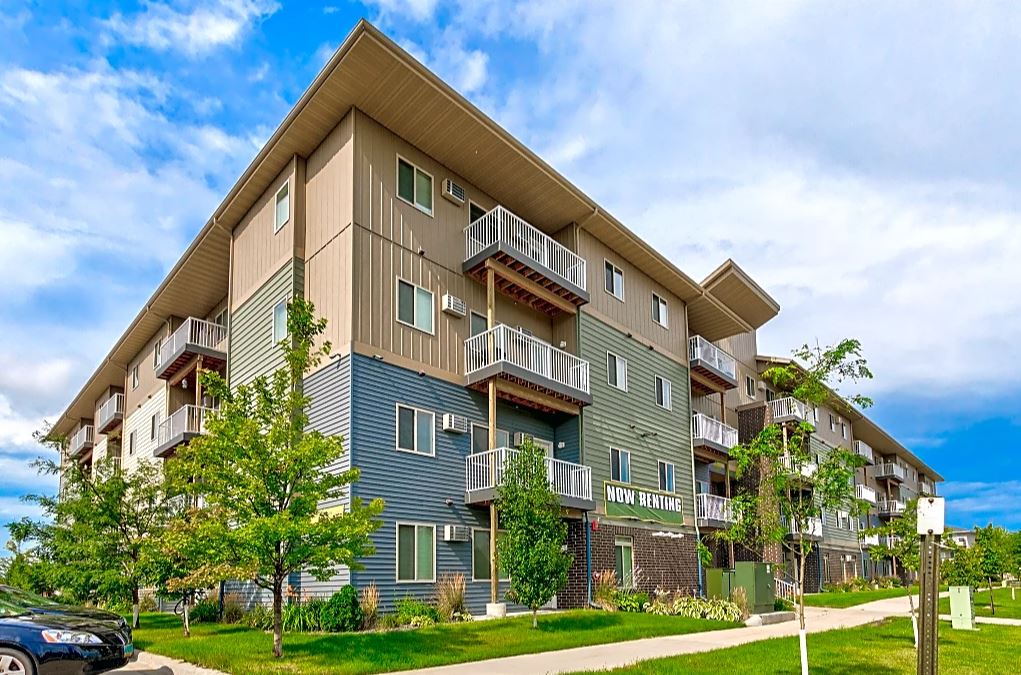 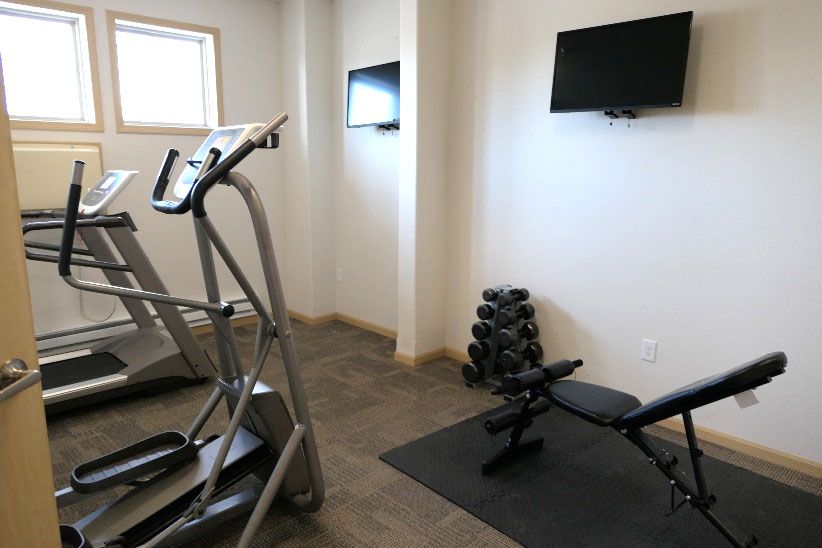 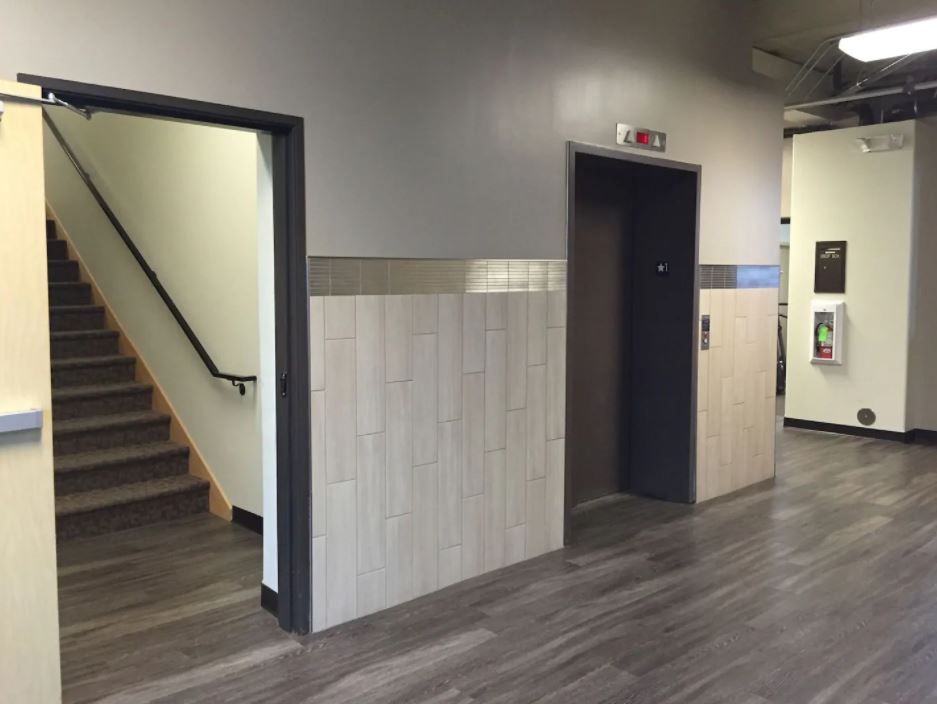 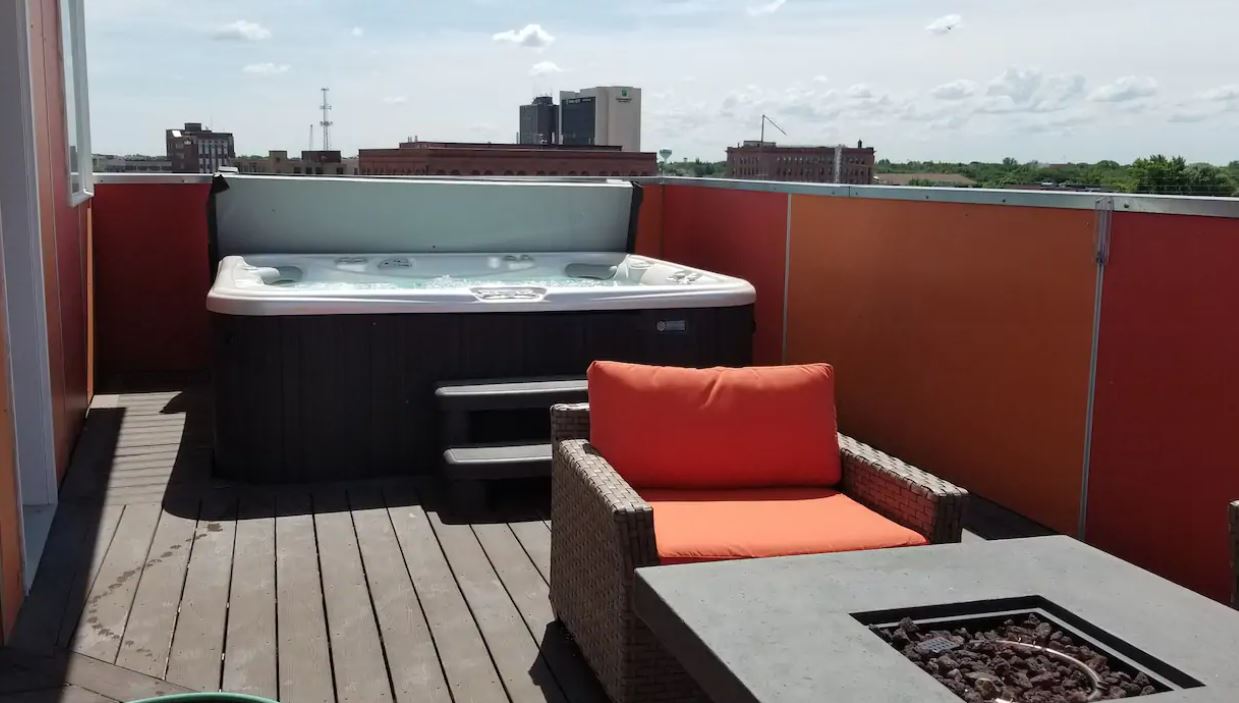 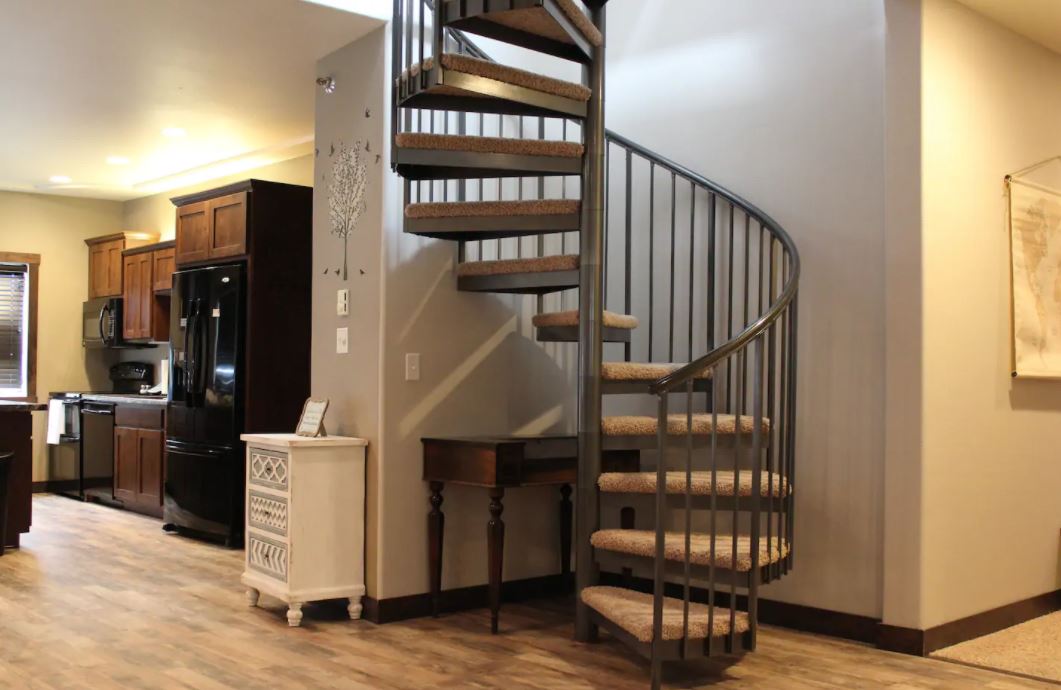 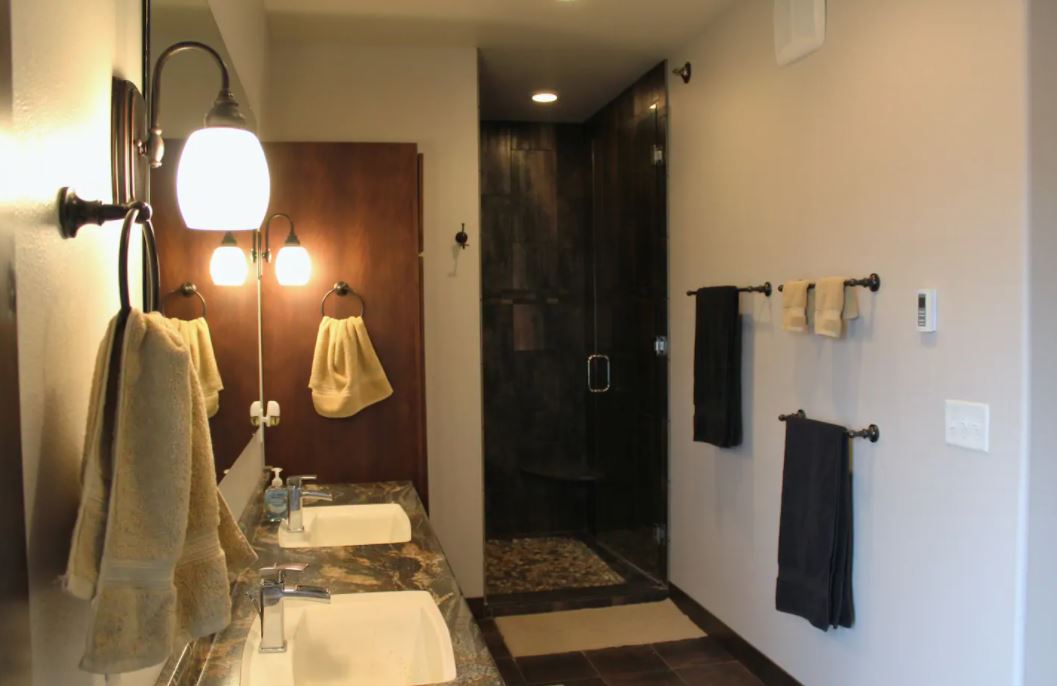 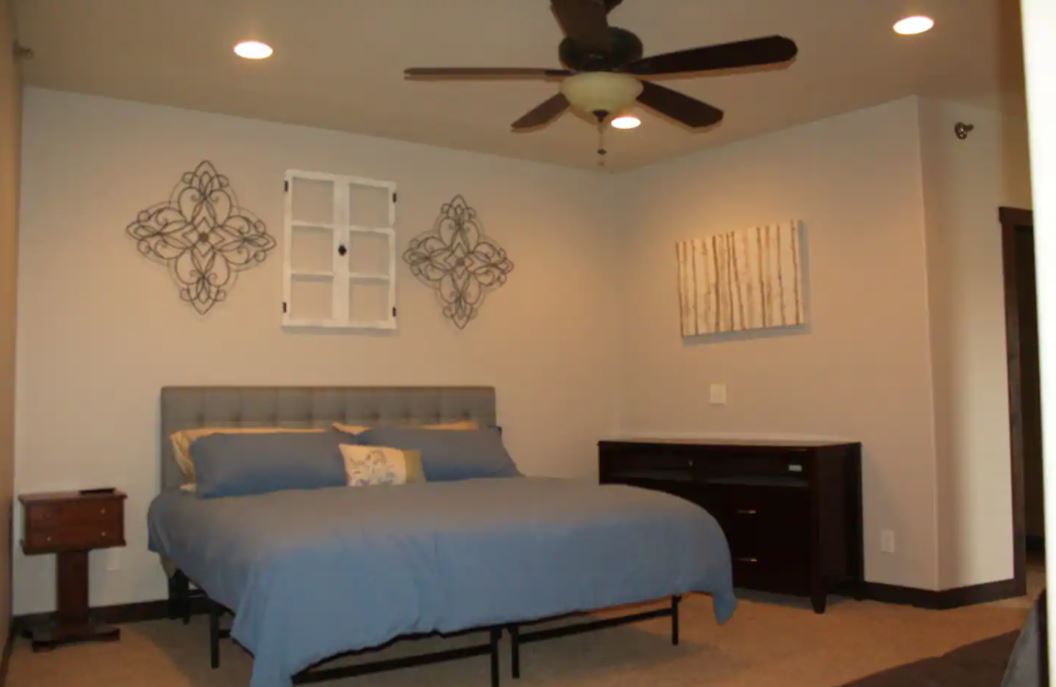 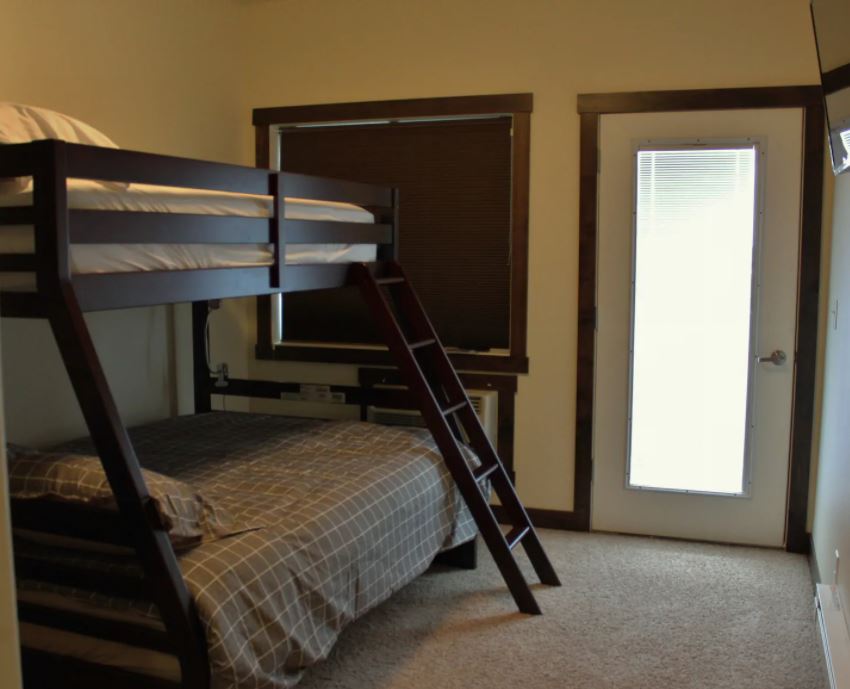 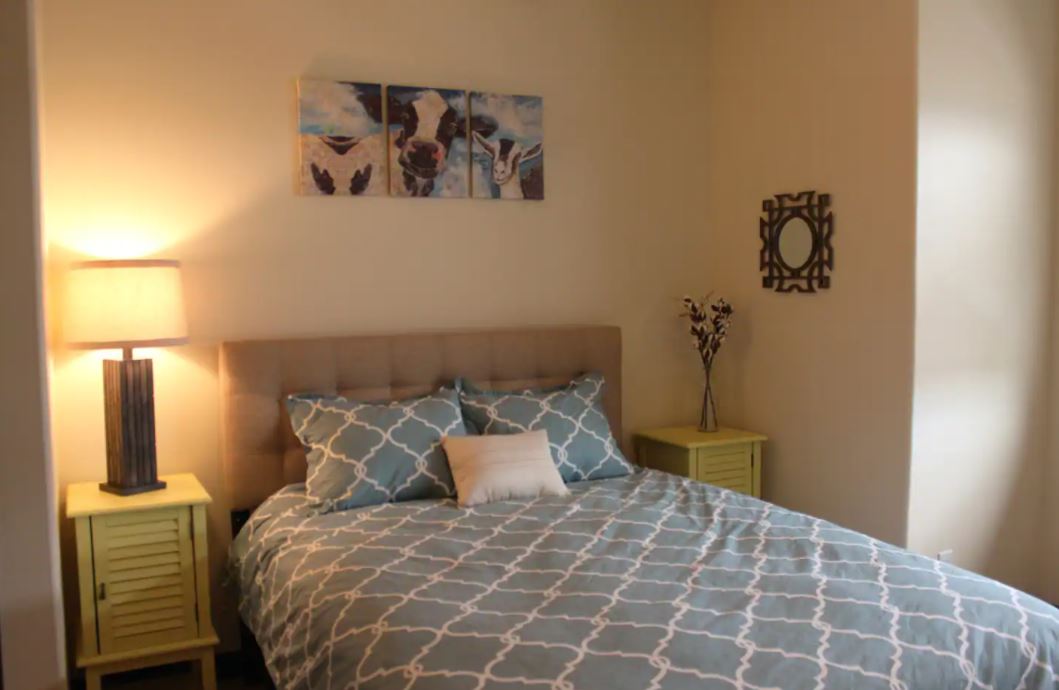 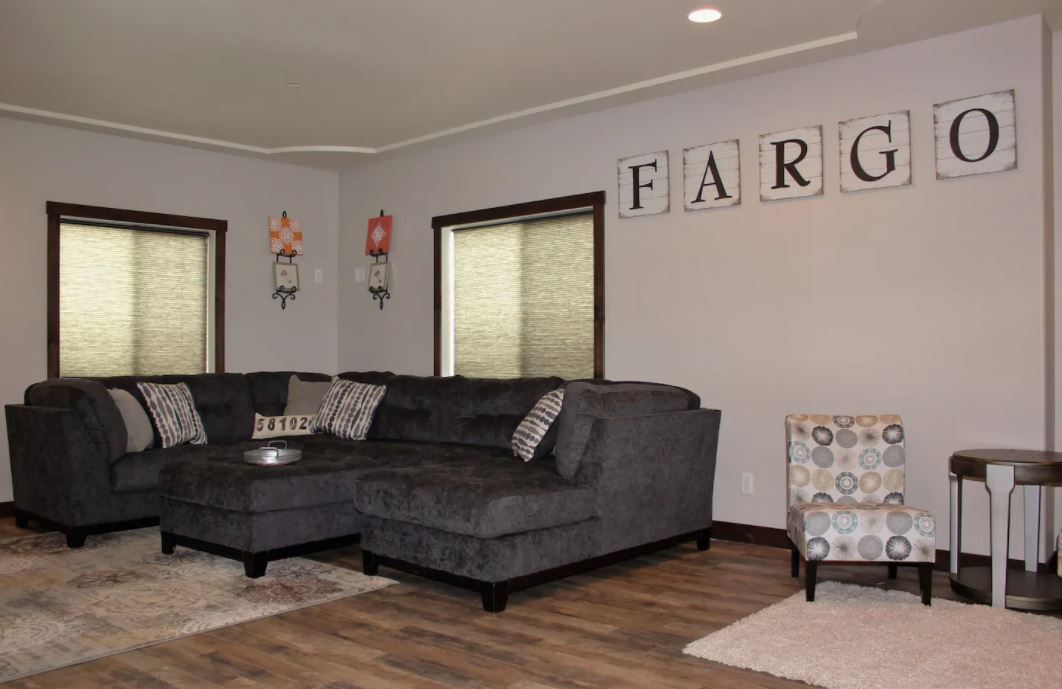 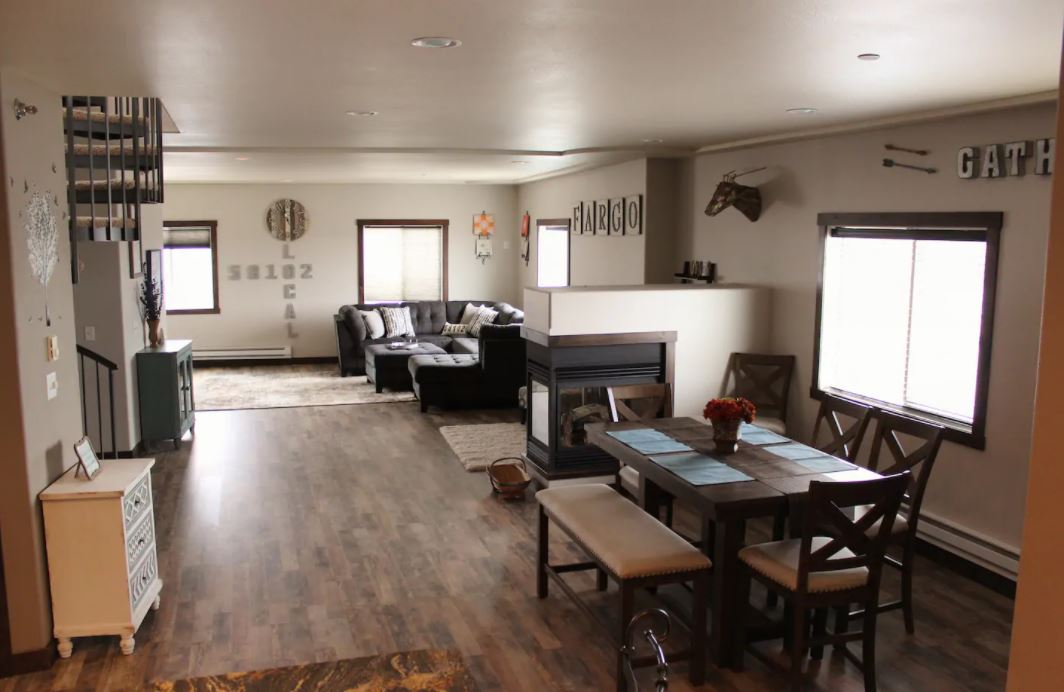 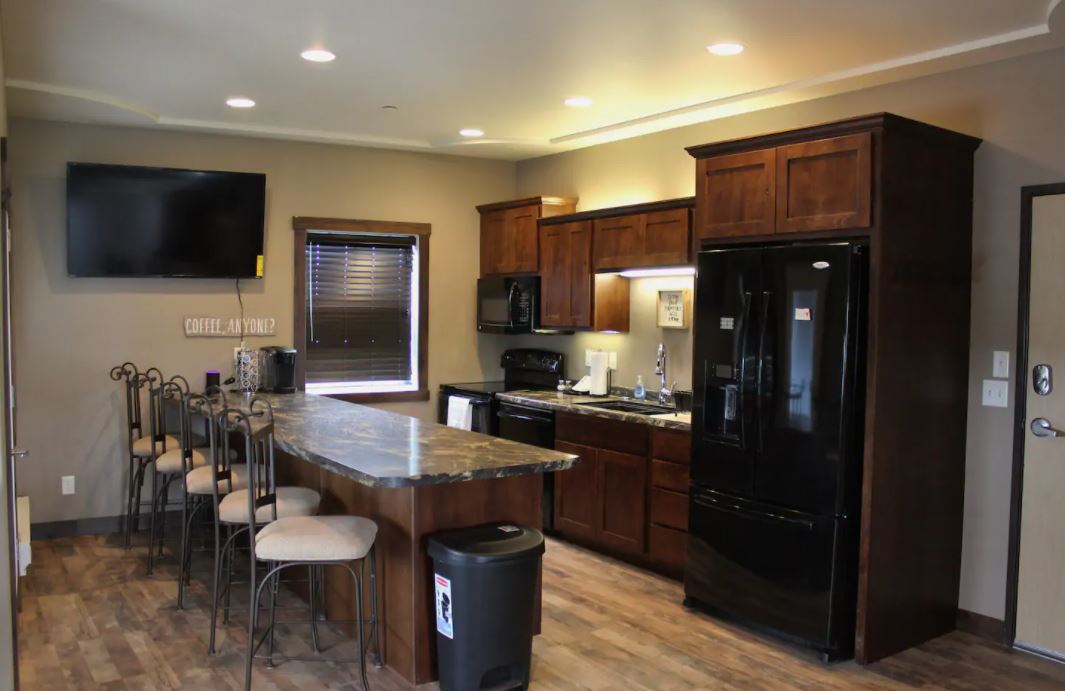 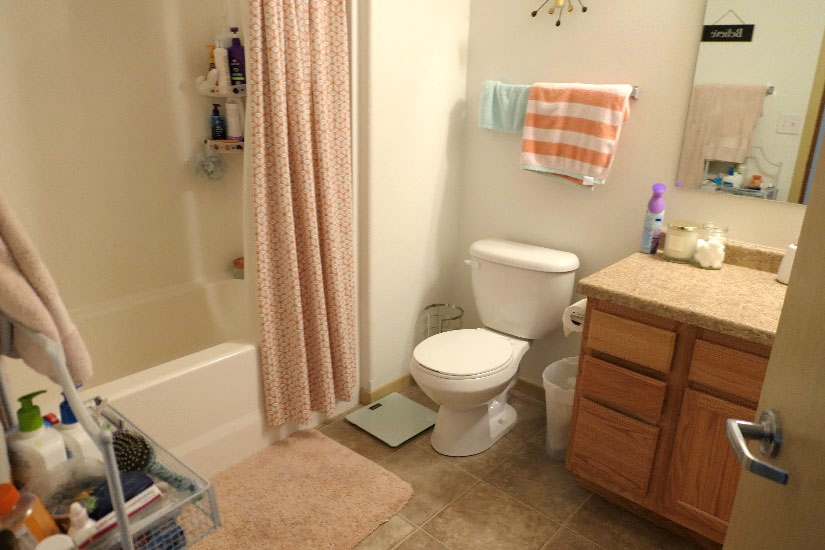 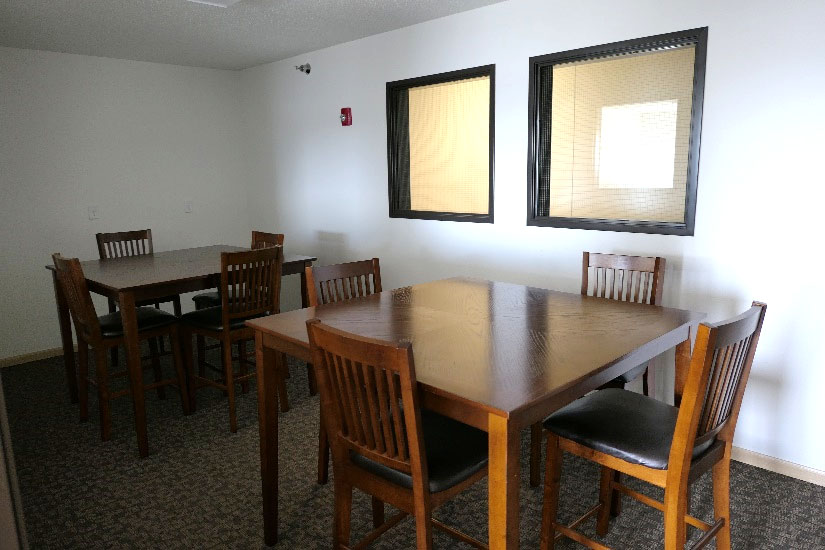 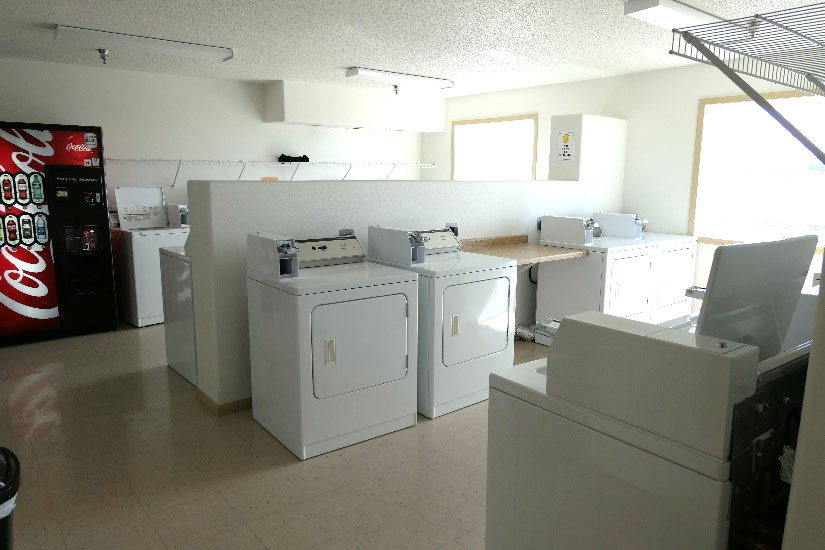 Capstone Companies is pleased to present a rare opportunity to own a 3 building portfolio, consisting of 193 units, in downtown Fargo, ND. Two of the three buildings, Dakota Creek and Dakota Crossing, are located adjacent to the campus of North Dakota State University, the third,
21 Orange, is a mile away in downtown Fargo.
The City of Fargo is located in Cass County, North Dakota, along the Red River which forms the border between Minnesota and North Dakota. Fargo is the most populous city in the state of North Dakota, accounting for nearly 17% of the state population at 124,844 people. The greater
Fargo-Moorhead metropolitan area population is more than 238,000.
Built in 2010 and 2013 as conventional multifamily properties, the three buildings draw upon the students of North Dakota State University as a majority of their tenants, who keep occupancy close to 100%. North Dakota State is a 4 year, public university founded in 1890 that is known
for its research facilities, beautiful architecture and athletic programs, including the 8x FCS national champion football team. NDSU’s current enrollment is approximately 13,000 students.